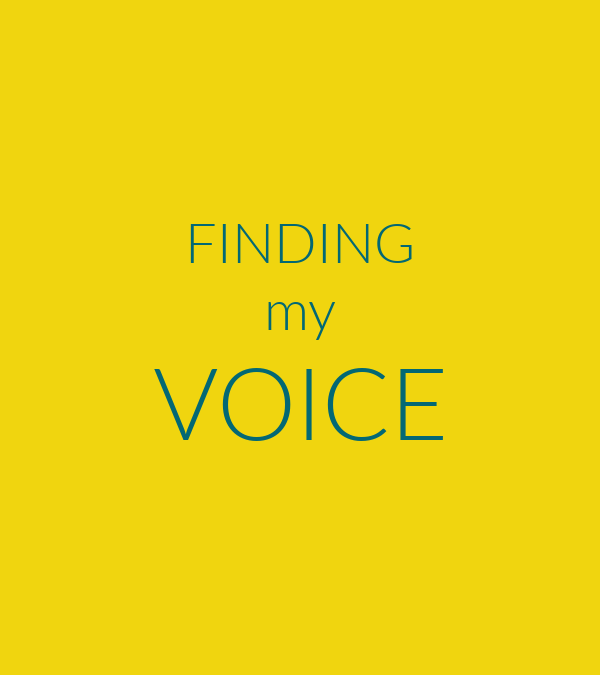 Until the time I was nine years old I grew up in a family where the only way to survive was to be quiet, invisible and unseen. Survival was doing the things that needed to be done before other people saw them. To make sure that the needs of others were taken care of before your own.

Survival meant “be seen and not heard“.

During my tenth year my family change dramatically. My family started talking about truth and honesty, courage and vulnerability.

When I think back now to my earliest memories of finding my voice it all started when I joined 4H Canada. 4H is a youth leadership development program that runs across Canada and the United States and is dedicated to growing and developing our future leaders of tomorrow.

I took on raising beef projects — for those of you who don’t know anything about cows this means I raised a steer for market and a heifer who started my breeding heard. Again, there is no sugarcoating what it is … that’s life on the farm!

Successful completion of the project each year, also included participation in the public speaking program.  Yup, public speaking!  From the time I was 10 years old I was standing up in a room full of my peers, parents and an older more dreadful teenage contingent. Want to talk about an intimidating audience?? I have not ever met a more intimidating audience since those early days and I don’t think I will ever meet one again. At a time when you were the most vulnerable and the least equipped to use your voice, standing up as a 10-year-old girl in front of a crowd (no matter the size), had to be one of the most terrifying experiences of my life.

Learn To Do By Doing

The first few years were awful.  The 4H motto is “Learn To Do By Doing“.  I was doing it alright — so I often wondered when would I feel like I was actually learning?

In those first few years, I didn’t look up from the cue cards. I recited my speech word for word, and it was lacking any drama, flair, emotion or humour. I’m fumbled my way through many of an impromptu speech and I would’ve paid you good money to be anywhere else but in that room on those competition days.

Around the third year into this “experience” I started to notice things and something ‘clicked’.  I have no idea why but I thank my lucky stars every day that it did.

I started to pay attention to the speakers who were engaging and fun were doing.

Noticing not only what they did but how they did it.

I noticed that the ones who I wanted to listen too were the ones that could tell engaging and compelling stories.  The ones we all wanted to listen too at these competitions would take personal experience and weave it together with facts and research.  They made us laugh, sometimes cry and kept us on the edge of our seats until the last word was spoken.

My impromptu topic that year was ‘Halloween’.  If you’re not familiar, there are two components in the 4H public speaking program.  First, is the prepared speech and second, is the impromtu speech.  And impromtu is just what you would expect.

I remember sitting there for the first few seconds after drawing my impromtu topic in sheer panic thinking to myself “What in the heck am I going to say about Halloween?” Halloween was a pretty distant memory at this point in time.  All my practice and observation kicked in and told myself — tell a story.

I remembered my grandma and grandpa dressed up as each other the year before and we found hilarious! So I told that story.   Let me tell you that telling a personal story can kill a minute and 30 seconds like nobody’s business! It was my first real experience of success as a public speaker. I went on to give my five minute speech about how phosphorus and detergent with harming our waterways weaving in stories of life on the farm.  It’s not a very glamorous topic but everybody got behind me and I felt like they were with me the entire time.

The Power of Story

The point of this is all to say finding my voice started 30 years ago when I was 10 years old. Every time I have to talk about something new or to someone new, I need to remember how to find my voice. The first time doing anything it’s still a bit nerve wracking.  I suppose it always will be. I’m better than I used to be and I know I’ll continue to learn and grow.

The only way I know how to get better at something is to keep practicing. Keep talking about the things that I’m passionate about — to keep telling my story. What I’ve learned about finding my voice and sharing my stories is that while we are each individually unique, there is a common thread of humanity that runs through all of us and that is how we build connection.

So I beg of you, find your voice! Practice using it. Share your story because your voice matters! Want to know more? Learn more about working with me here ...
Get your FREE CHAPTER of my BESTSELLING BOOK - INSIDE OUT EMPATHY Thank you for your interest in my book. Leave your name and email for an instant email with a link to download your FREE chapter. I also have some other bonus material available for you.
I hate SPAM! Your information will *never* be shared or sold to a 3rd party.
Download your FREE Chapter of Inside Out Empathy!

Thank you for your interest in my book. Leave your name and email for an instant email with a link to download your FREE Chapter. I also have some other bonus material available for you!
We hate SPAM!! Your information will *never* be shared or sold to a 3rd party. 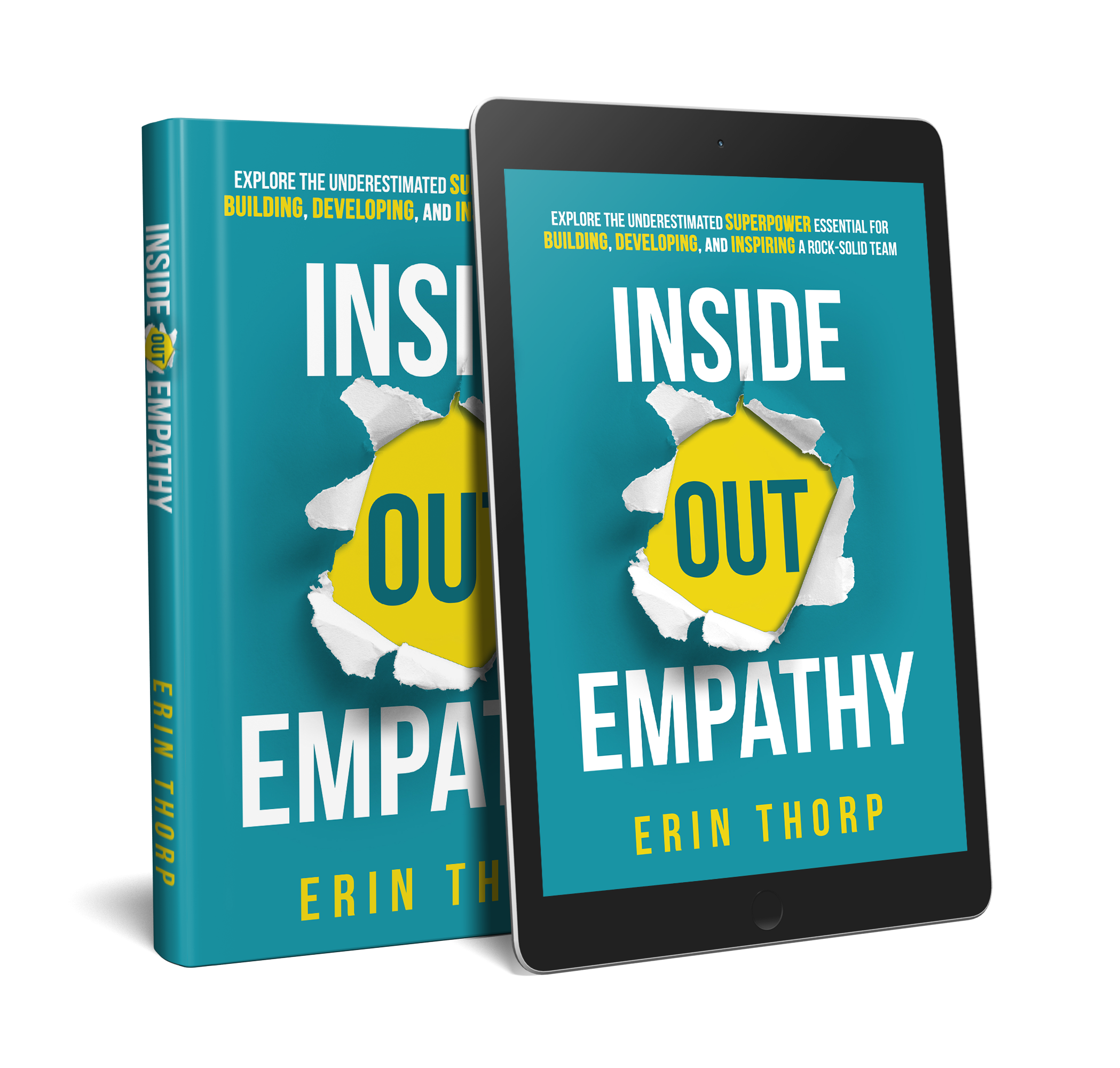 GET YOUR FREE CHAPTER OF INSIDE OUT EMPATHY

Thank you for your interest in my book.  Leave your name and email for an instant email with a link to download your FREE chapter.  I also have some other bonus material available for you.

Thank you, your FREE chapter is on its way. Please watch your inbox.